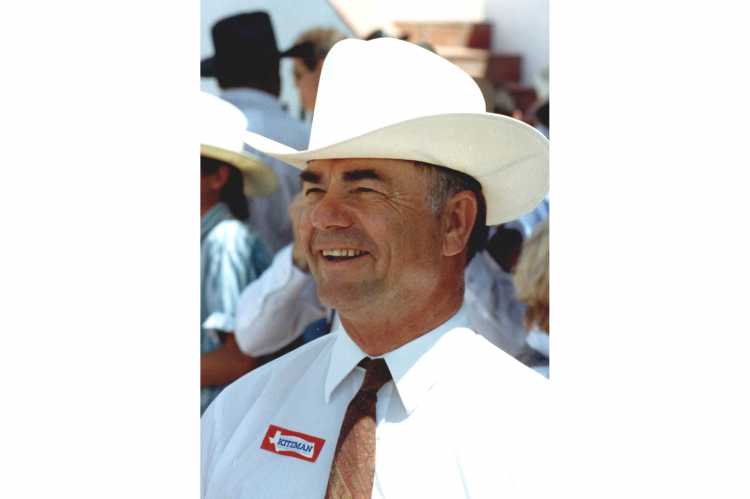 The Honorable Oliver S. Kitzman, 86, of Pattison, Texas, passed away peacefully into the arms of his Savior Jesus Christ, surrounded by family, on Thursday, January 14, 2021. Judge Kitzman was born in rural Waller County off Adams Flat Road near Pattison on August 21, 1934. He liked to say, “When I came to this country, I was born on the prairie in a house with no wires or pipes.” His mother died in childbirth when he was six years old. As the sixth born in a family of eight children with very little but each other, Judge Kitzman lived an extraordinary life with very humble beginnings.

There are many stories of being raised with help of the older sisters and all the kids doing the things that needed to be done with no argument. From pumping water when the windmill was damaged in a storm to cutting down trees and splitting logs by hand for a firewood supply, he learned about work and Christlike selflessness, values that lasted a lifetime.

He picked cotton, hoed peanuts, cleaned corn rows, worked cattle, raised hogs, and as a young man, worked his way through Blinn College. He joined the United States Air Force in 1954 where he was selected for special linguistics training at Syracuse University in New York where he learned Russian. Serving as Cold Warrior, he was stationed in Germany where he worked to intercept Soviet radio transmissions.

He liked to tell the story of when he completed his military service, he landed in New York City. He would say, “I wasn’t interested in seeing the city. All I cared about was gettin’ to Pattison!” He continued his education at the University of Houston and eventually “took a degree” from Texas A&M in 1959. He married Norma Jean Hawkins in 1960 and worked as an insurance claims adjuster. In a conversation with a colleague who was in law school at the time, the question was asked, “Why don’t you go to law school?” Judge Kitzman told the man he felt he’d be too old when he finished, to which the man replied, “Well how old will you be if you don’t go?” He was inspired and went to law school at nights while still working full time and helping Norma Jean care for their firstborn son, Donnelly.

He graduated from South Texas College of Law in 1965 at the same age he would’ve been had he not gone to law school.

Judge Kitzman worked in a general law practice from 1965 to 1967 when he was appointed District Attorney by Governor John Connally. He served in that position for the 155th Judicial District, covering Waller, Fayette, and Austin Counties, from 1967 to 1979. In 1979, Governor Bill Clements appointed him District Judge of the 155th, a post he served honorable until retirement in 1990. He then enjoyed what he referred to as the best years of his career as a Senior District Judge, regularly presiding over various district courts throughout the State of Texas. In 2002, he came out of retirement to once again serve his home county was elected Waller County Criminal District Attorney. He served in that position until he resigned to faithfully care for his wife, Norma Jean, who had become terminally ill.

Oliver was a creative, functional “engineer” and problem solver. He could fix almost anything with almost anything. It may not be pretty or be up to any code, but it worked. He was a great encourager to young people, and his door was always open. He gave people the benefit of the doubt and lived his faith, was devoted to his family, and exemplified integrity. He was a patriot and public servant. His generosity was known to far more people than anyone can know for certain. He tried to make everyone smile when he greeted them, from future U.S. Presidents or Texas Governor to the grocery store clerk or the many medical personnel he met over the years. He didn’t afford himself much leisure time with hobbies. He’d prefer to weld a gate or repair a tractor than golf or fish. He was an excellent writer and speaker, and a wise reader of people.

Memorial donations can be made to Gideons International, the Lions Club, Brookshire Lodge 1056. 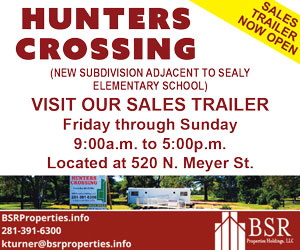 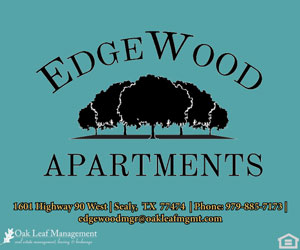 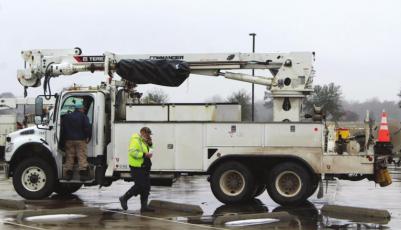 CenterPoint weathers storm to return power
Mar 4, 2021 - 15:12
Winter Storm Uri ushered in beautiful winter vistas, but it also caused a host of problems, plunging much of the state into darkness. Some residents were merely inconvenienced by these power outages while others confronted gravely serious dilemmas.
END_OF_DOCUMENT_TOKEN_TO_BE_REPLACED 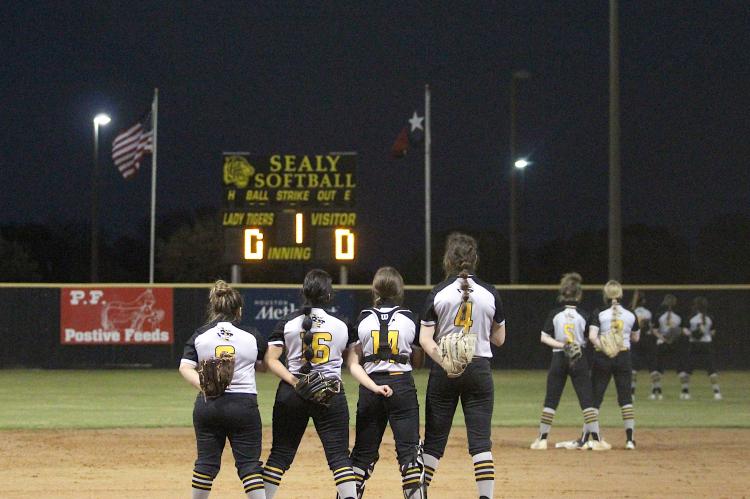 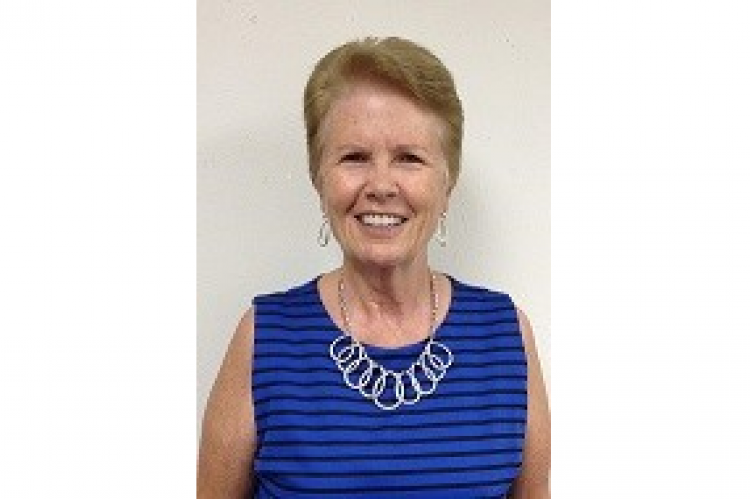 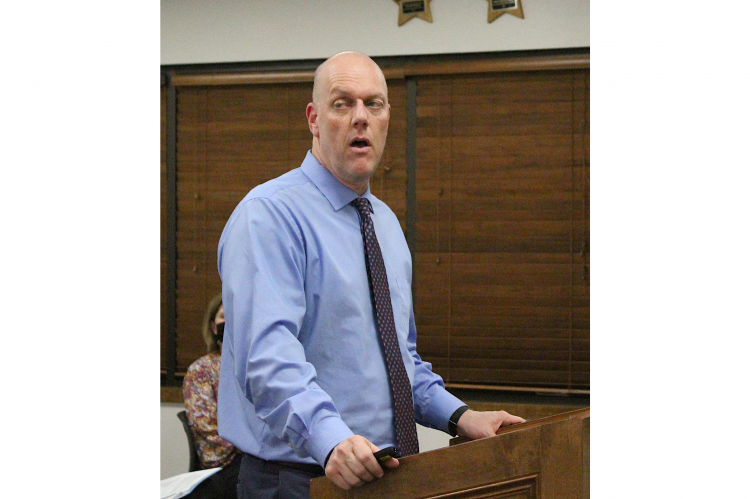 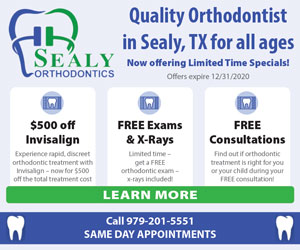